on his 'extraterrestrial life' podcast

On June 13th I was the guest of Cameron Brauer, who interviewed me on  his twice-weekly podcast, “My Alien Life.”

The wide-ranging interview was a discussion of my latest book, UNBOUND: How Eight Technologies Made Us Human and Brought Our World to the Brink.

Cameron's background in anthropology and archaeology gave him a unique perspective as an interviewer, and his numerous challenging and relevant questions resulted in a particularly lively and fascinating discussion.

The entire interview is available on line at any of the following sites:

An Interview with Richard Currier on Radio Station KALA 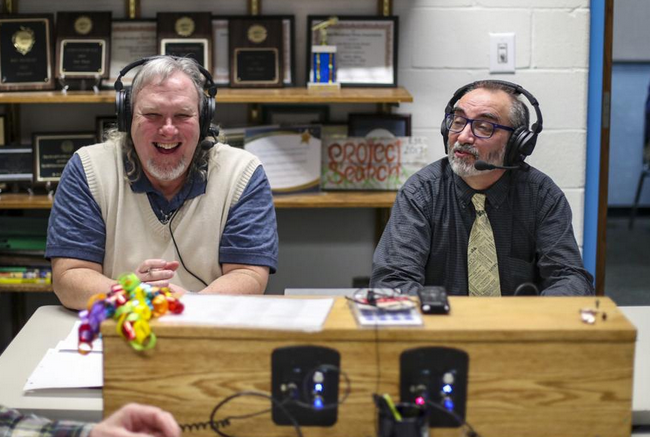 Last October I had the pleasure of being interviewed by Richard Sweet, Dave Baker, and a panel of historians on public radio station KALA, broadcasting from St. Ambrose University in Davenport, Iowa. The interview was the subject of their weekly world history discussion program, “Relevant or Irrelevant?”

A panel of four historians and I engaged in a unique and far-ranging discussion about UNBOUND: How Eight Technologies Made Us Human, Transformed Society, and Brought Our World to the Brink.

The two-part interview can be accessed on line via the links below.

Here are some of the questions the panel came up with:

·         What are the eight technologies highlighted in UNBOUND?

·         Why did hominids lose the long, sharp canine teeth typical of other primates?

·         How did fire and cooking affect the evolution of the human brain?

·         How did language make possible the invention of agriculture?

on his popular  VoiceAmerica science program

Not long after the publication of UNBOUND, I was the guest of Dr. Joseph Schulderein on his popular VoiceAmerica Radio show, "Indiana Jones: Myth, Reality, and 21st Century Archaeology."

Dr. Schuldenrein proved to be a penetrating and well-informed interviewer whose many pointed questions yielded one of the best interviews recorded so far about UNB OUND.

The full interview is available via the following link: